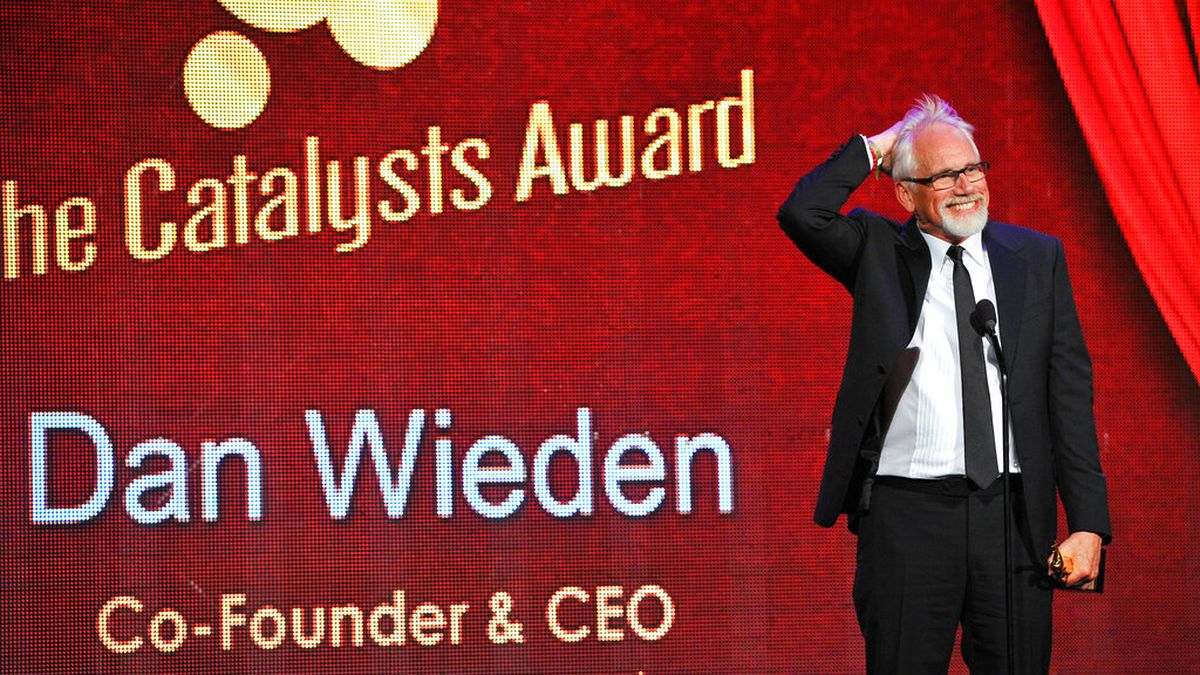 
Dan Wieden — co-founder of the Portland-based promoting firm Wieden+Kennedy who coined the Nike tagline “Simply Do It” — died Friday on the age of 77. The corporate introduced his loss of life on Saturday.

Wieden died peacefully in his residence in Portland, in keeping with an obituary posted within the Oregonian/OregonLive.

Wieden and his former enterprise companion, David F. Kennedy, collectively based one of the crucial well-known promoting corporations on the planet. W+Okay turned an promoting powerhouse, identified for its iconic Nike campaigns, together with the “Simply Do It” commercials.

Thanks Dan, for throwing the doorways large open for individuals to reside as much as their full potential.

Wieden was born and raised in Portland, the place he went to Grant Excessive College. He graduated from College of Oregon with a level in journalism, earlier than he later received into public relations and copywriting.

Wieden labored for Georgia-Pacific, a forest merchandise firm primarily based in Portland.

“On April Idiot’s Day, 1982, Wieden and David Kennedy based Wieden+Kennedy. With a card desk, just a few chairs, some cardboard file cupboards, and one consumer—Nike,” the obituary reads.

Wieden by no means formally retired from the company, it reads, however as a substitute “stepped into a boss position and away from energetic company life in 2015.”

Key advertising tendencies of 2022 that can form D2C ecommerce